Getting to Know Us

Since 1992, we have been providing high quality meals for passengers of all our esteemed customers including British Airways, American Airlines, Singapore Airlines, Cathay Pacific as well as many other renowned international airlines. We are the leading global airline catering, retail onboard and equipment solutions provider with the largest global network in the aviation industry.

We have 200 kitchens in over 60 countries spanning 5 continents focuses on culinary and operational excellence. Our head chefs are always on the lookout for the latest culinary trends, ingredients and new cooking techniques, with the common goal of delivering the best possible food experiences for our customers. 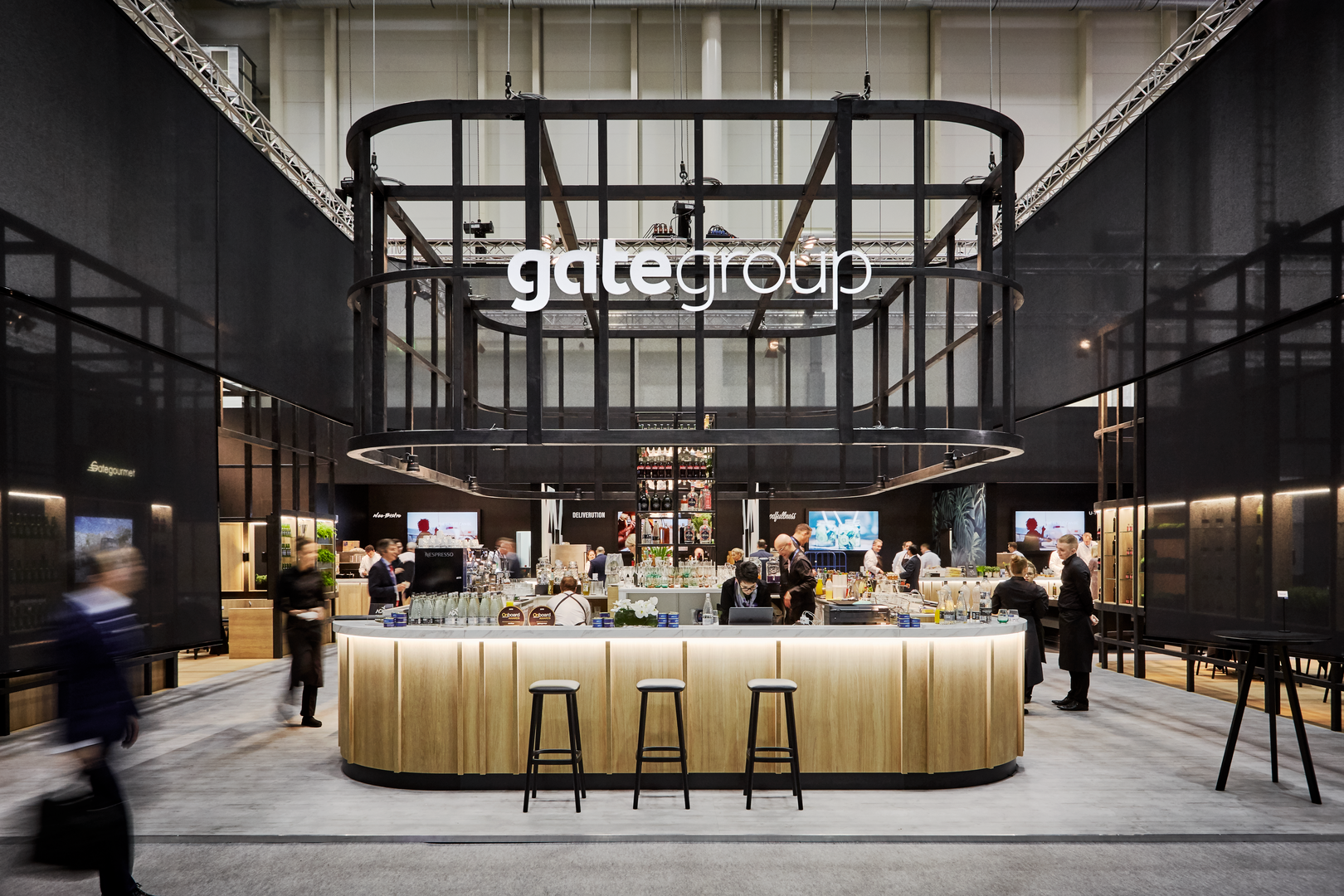 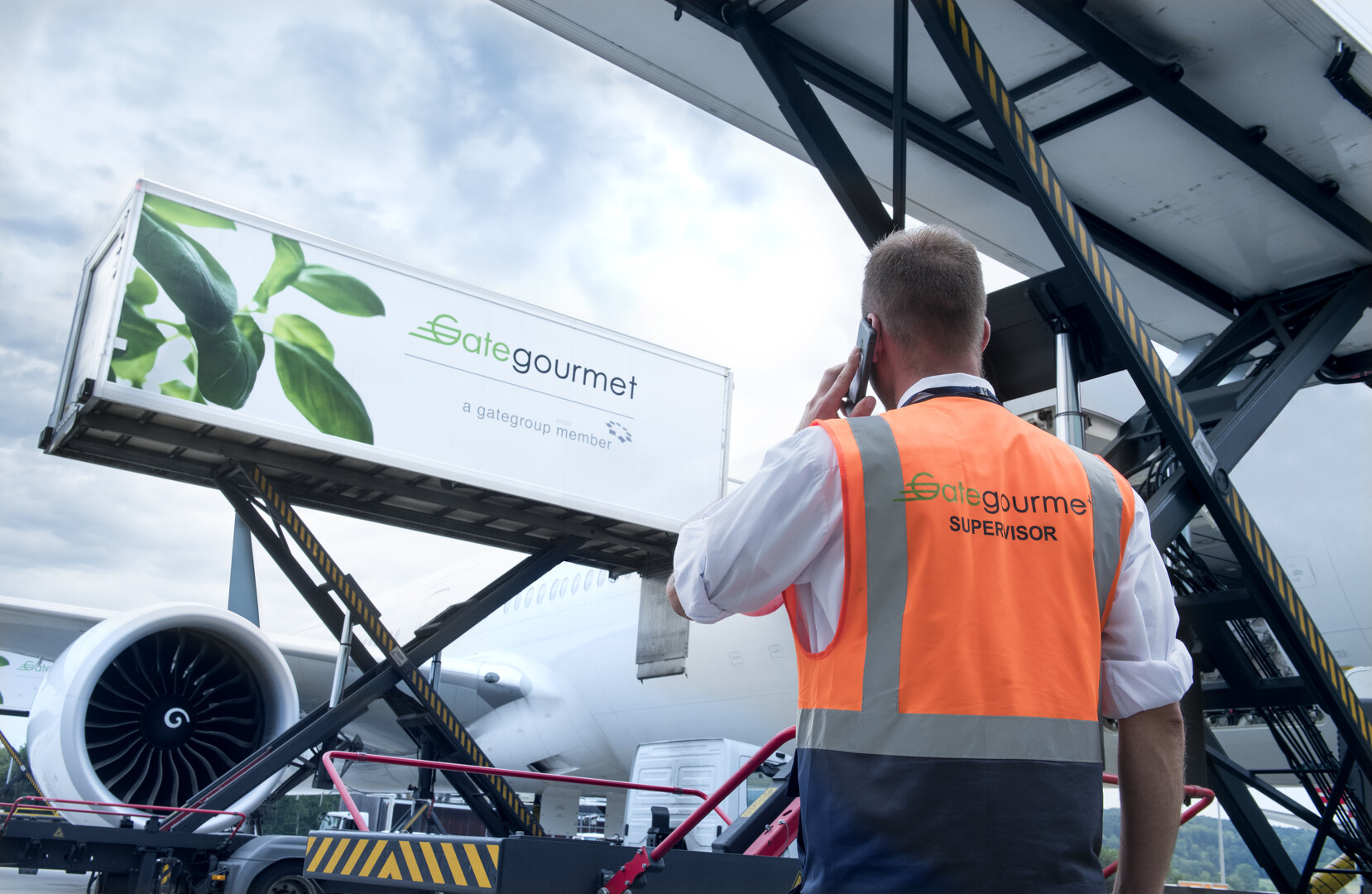 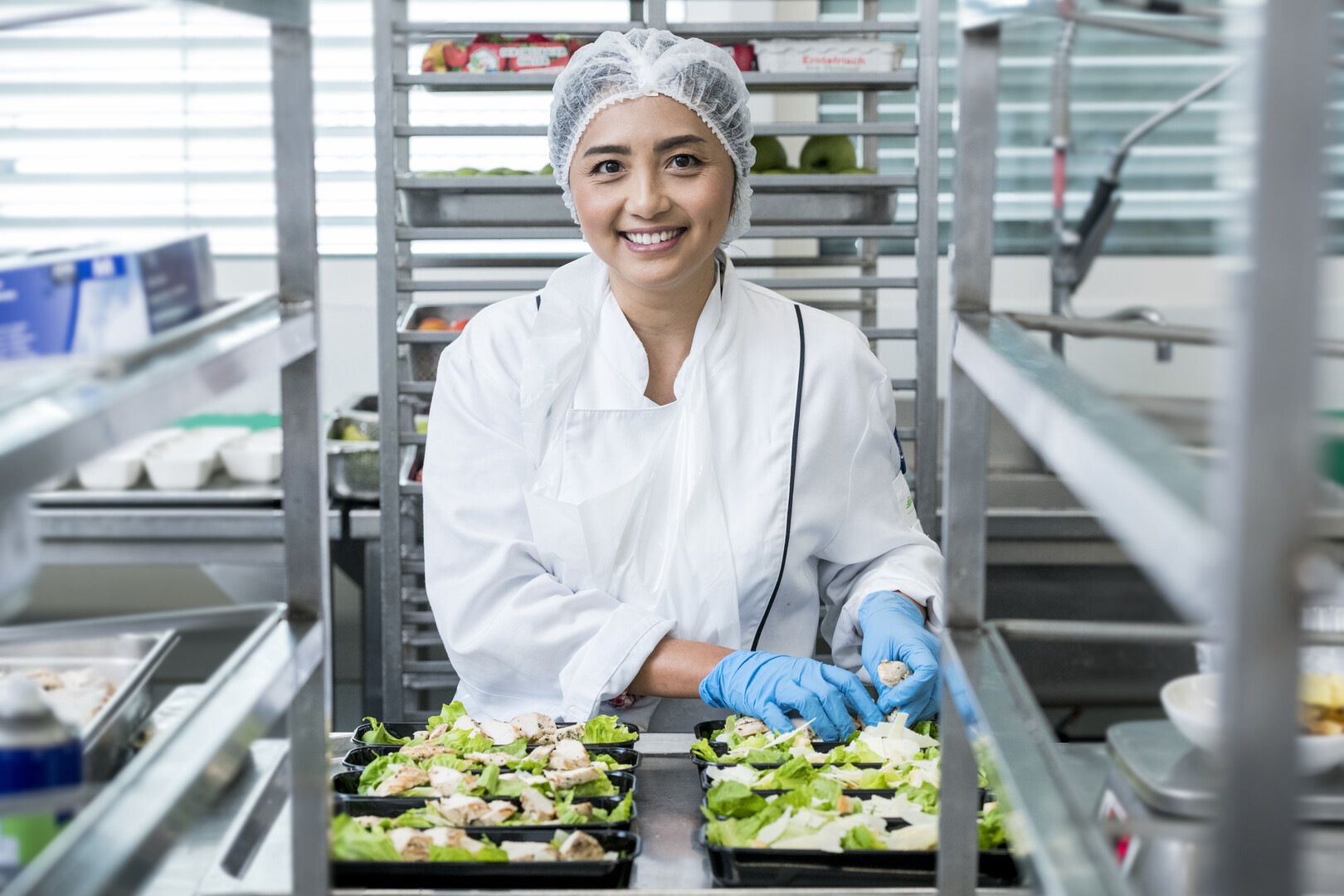 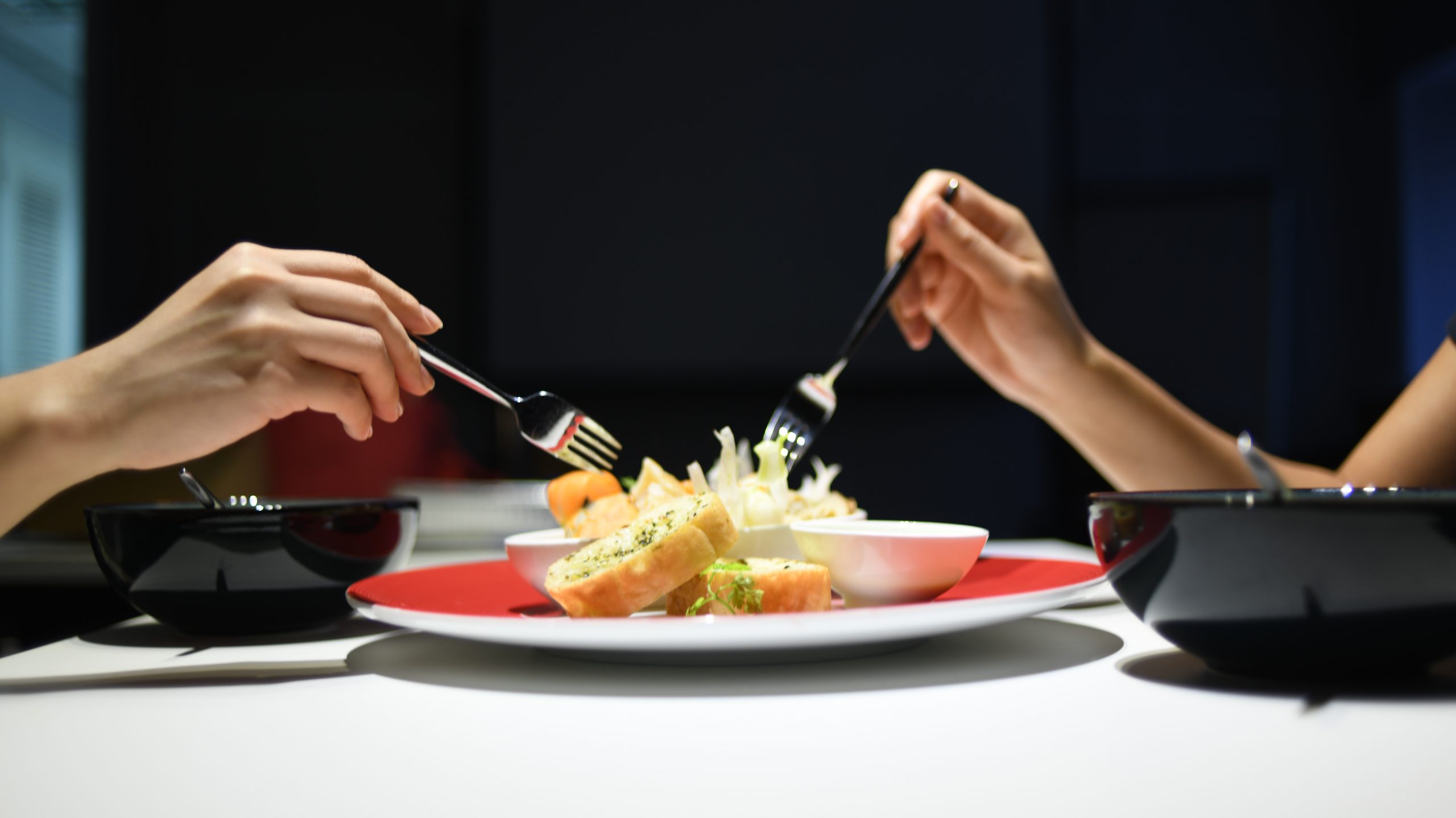 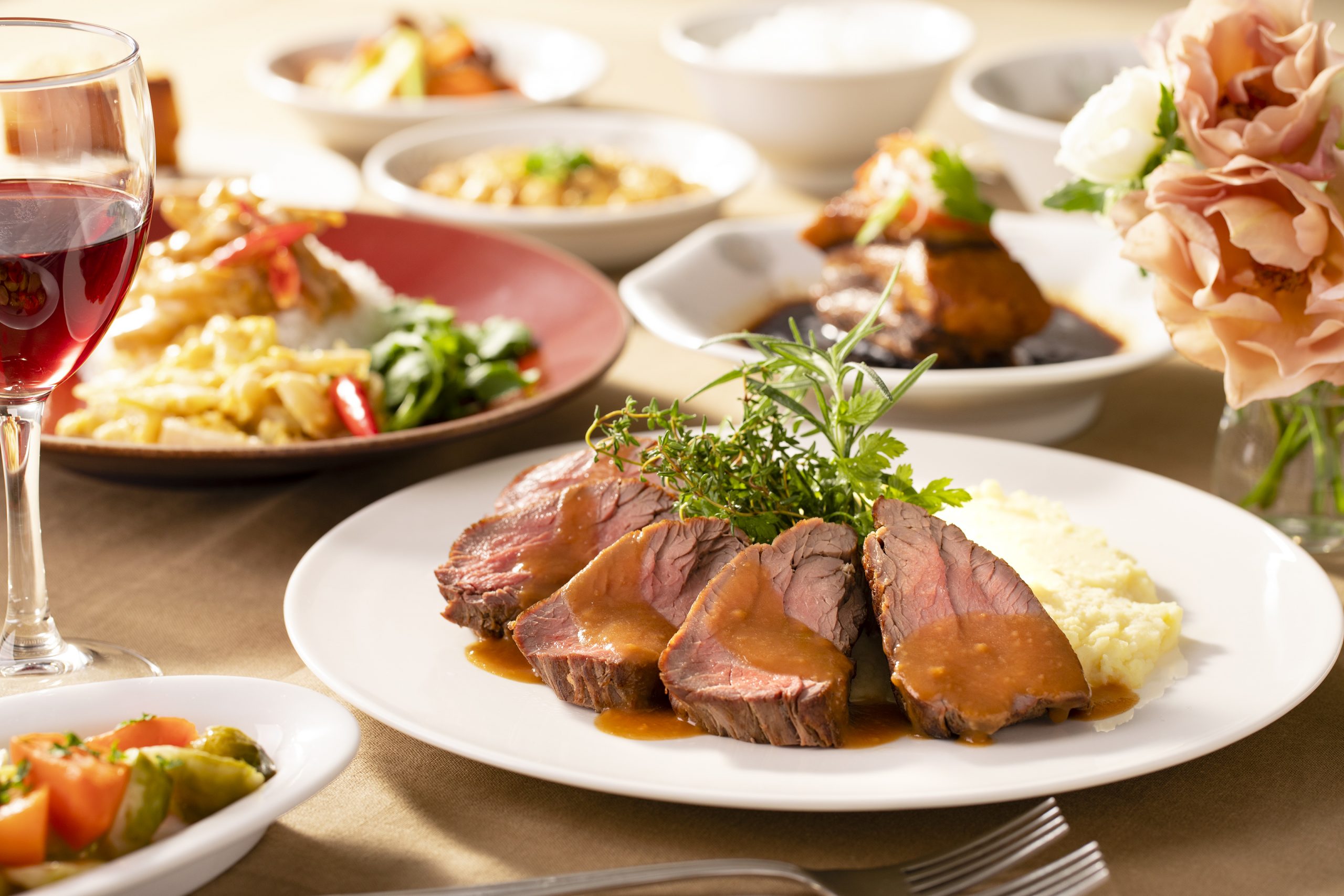 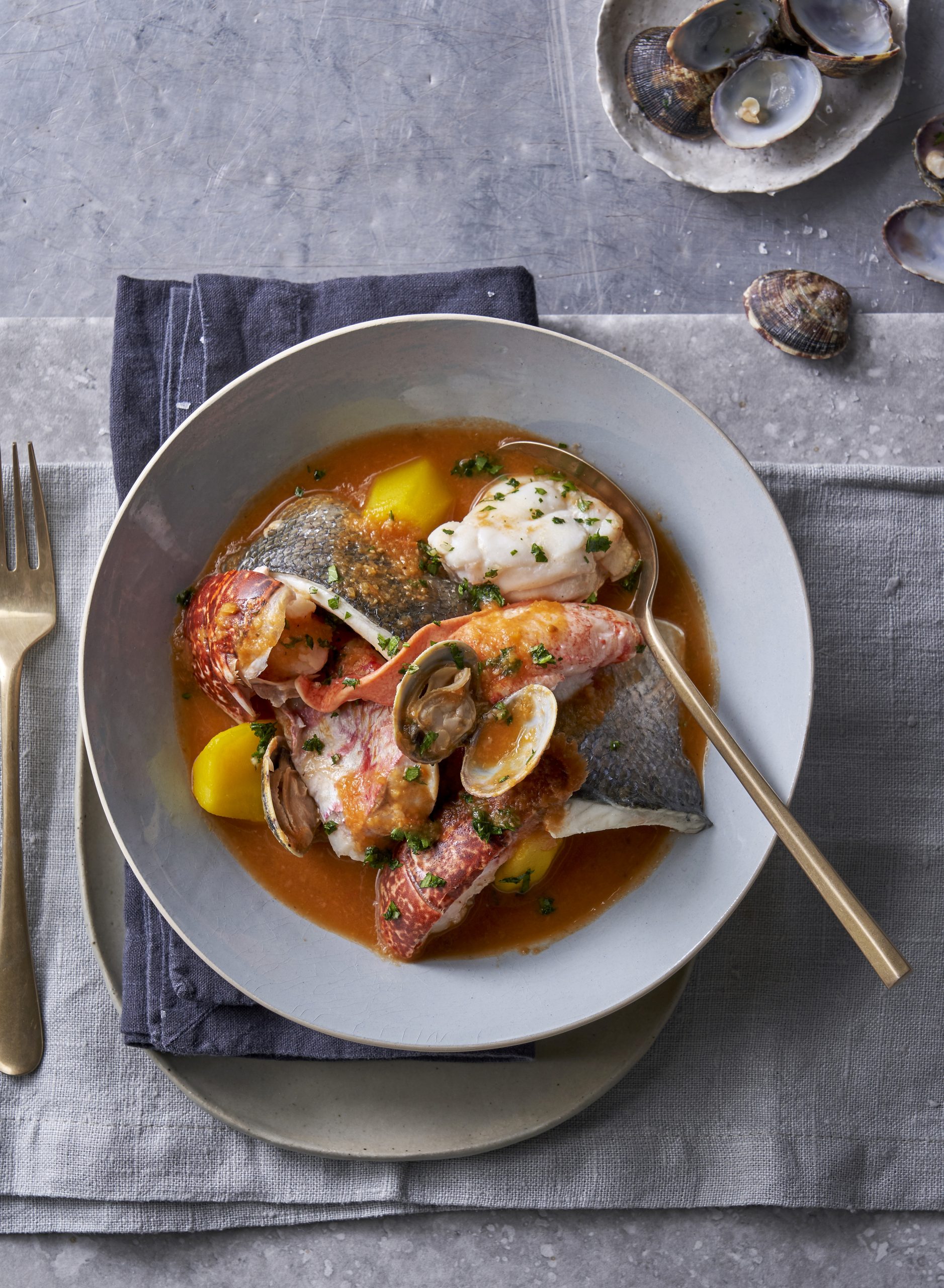 we present you exquisite gourmet food that delights
your eyes and taste buds – right at home.

WRLD FVLRS is unique in creation and taste using the finest and freshest
ingredients slow cooked to perfection, without any added additives
or preservatives. Menus are carefully designed by our chefs from around the world
to ensure a mouth-watering experience.

Each creation is one of a kind, fresh, simply delicious and prepared in next to no time. Filled with taste, diversity and freshness.
We cannot wait to serve you!

Food safety is our top priority. We conduct extensive monitoring and methodical food safety checks on a daily basis. We pride ourselves on our fully accredited safety protocols and Hazard Analysis Critical Control Points (HACCP) procedures are applied throughout our cooking and production process.

We pride ourselves on our fully accredited safety protocols
and Hazard Analysis Critical Control Points (HACCP) procedures
are applied throughout our cooking and production process.

Our target is to maintain a fully sustainable and responsible
supply chain by sourcing ingredients and packaging with integrity and optimising our
delivery processes to minimise the impact on the natural environment. 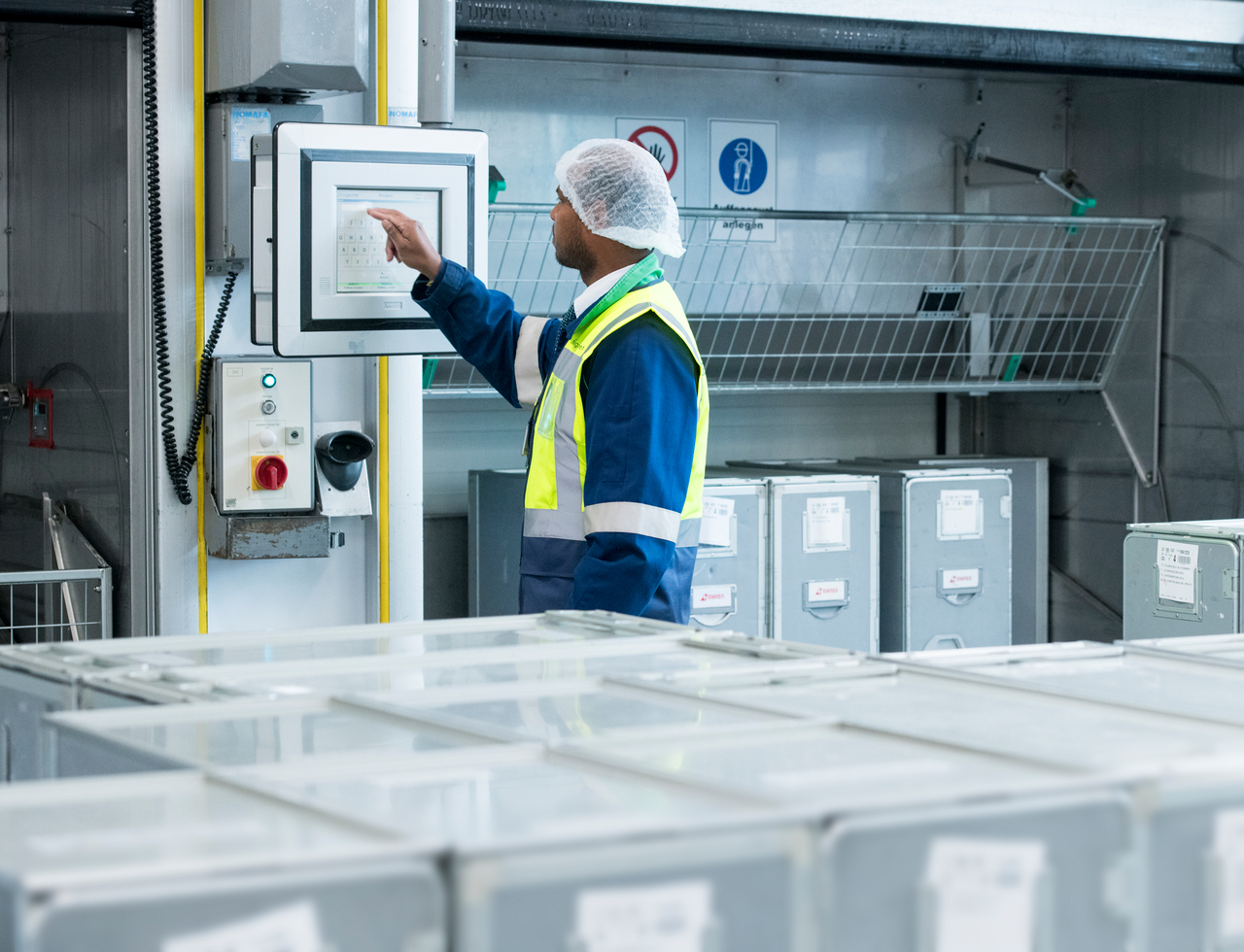 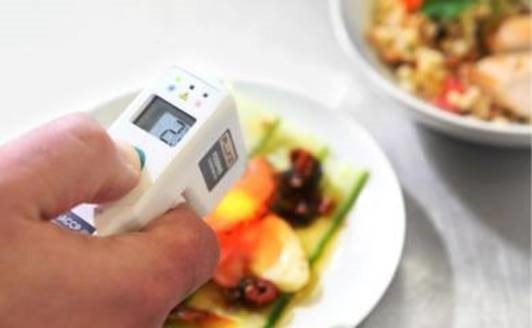 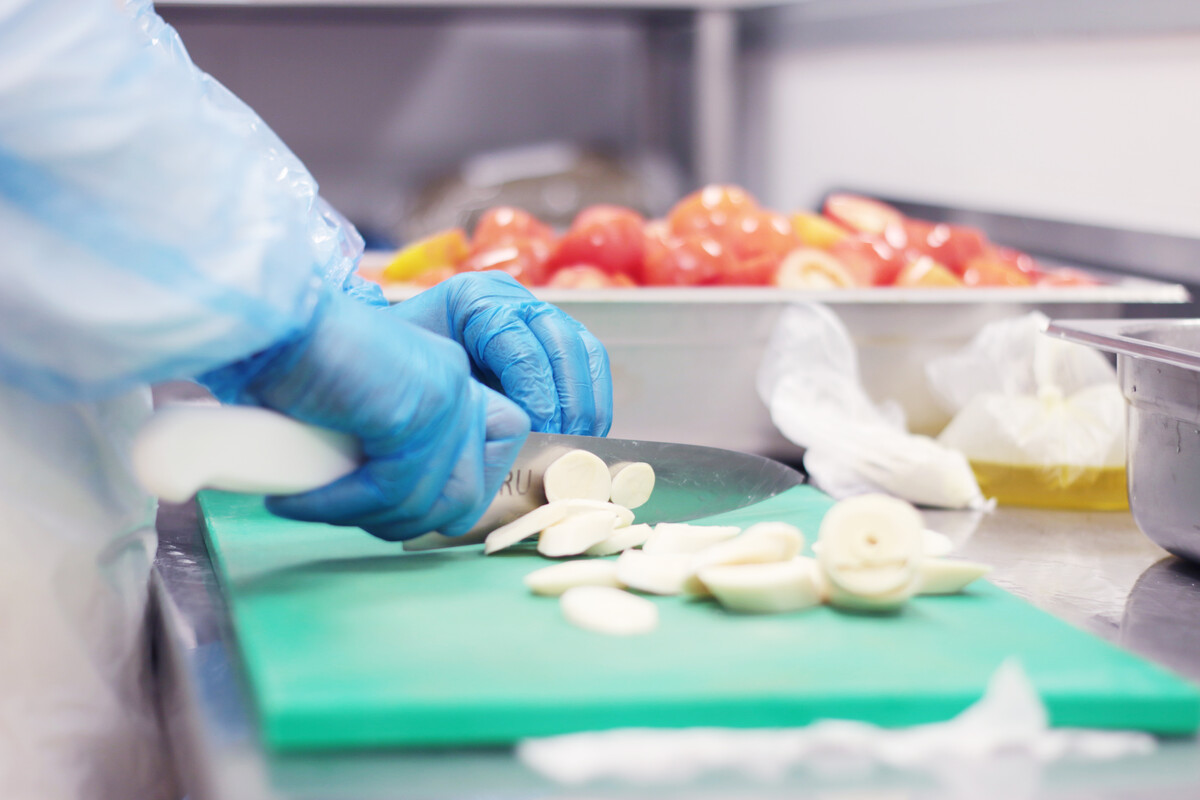 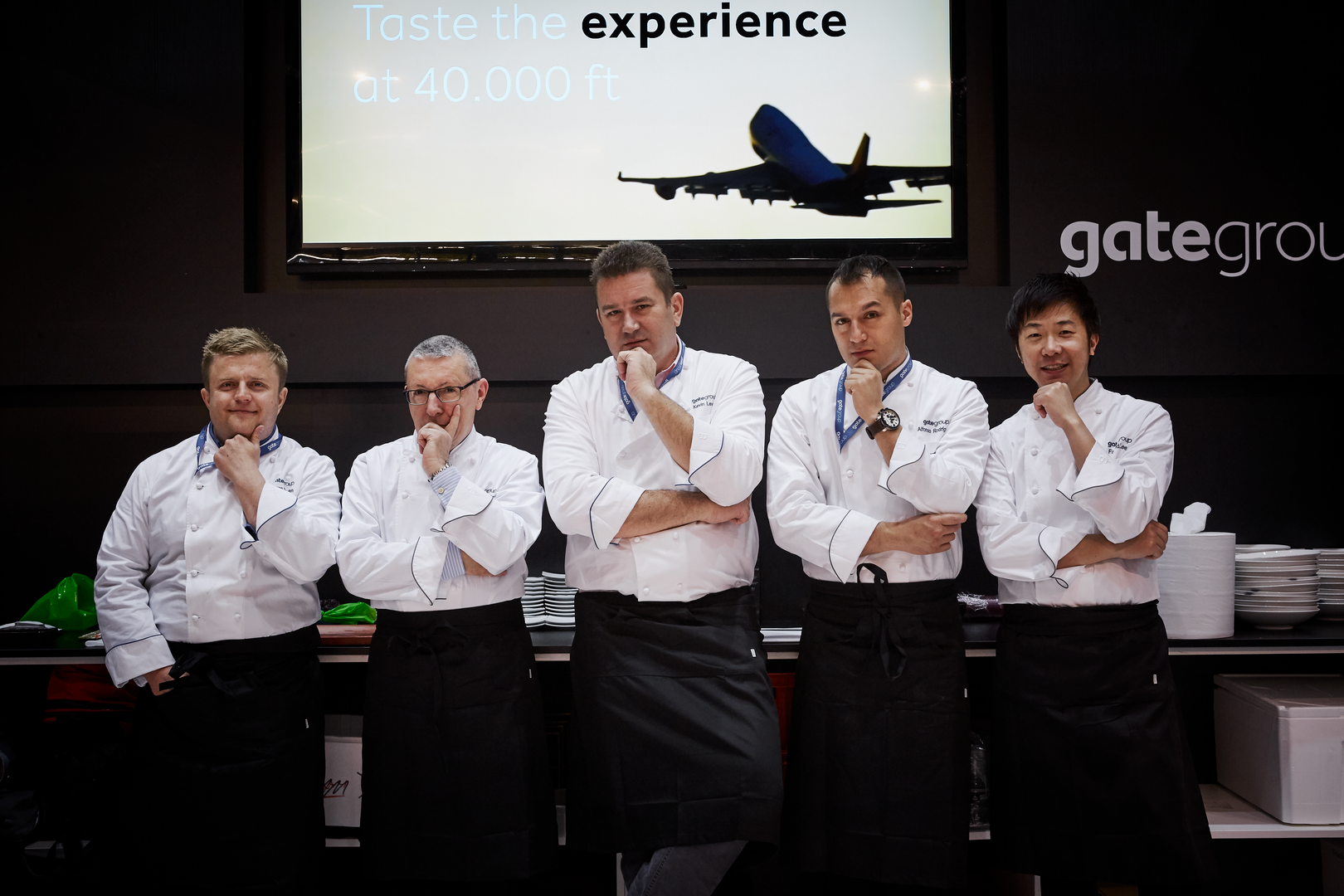 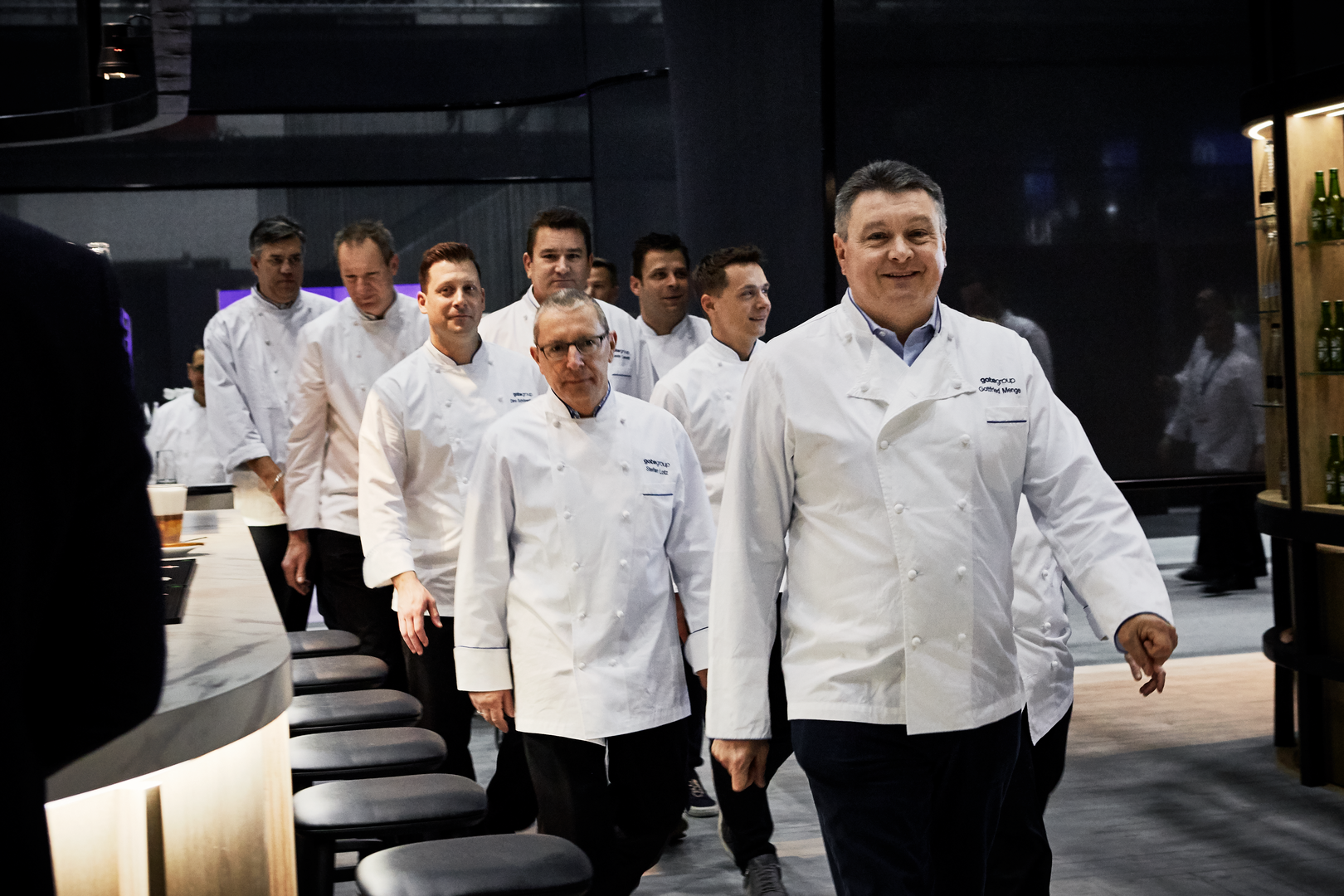 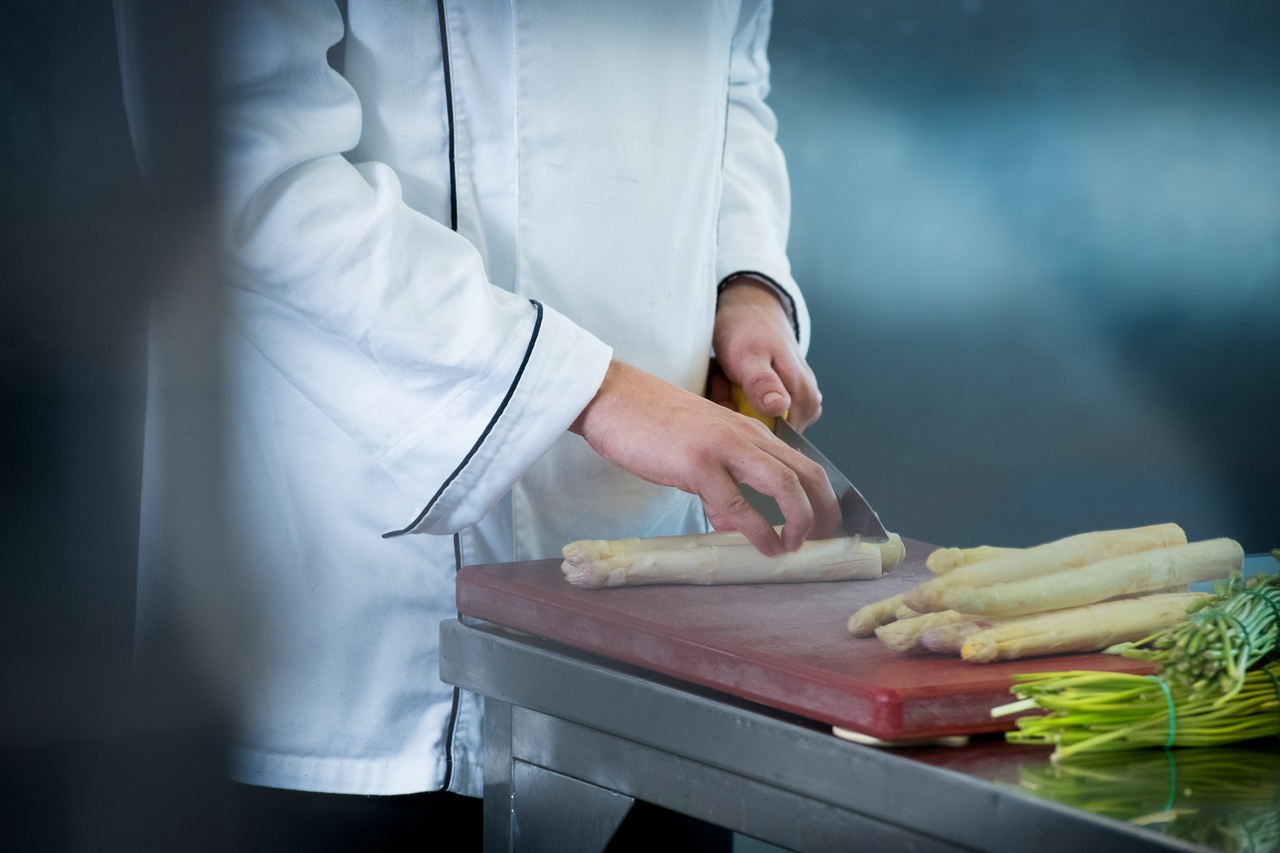 With years of experience, our culinary team are expertise in the contemporary slow cooking method – sous vide. Our professional taste experts are skilled with their culinary craft and their innovative cooking with fresh ingredients. 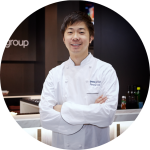 When asked about what inspires him to become a chef, with his mischievous sense of humour, Chef Farand jokingly said he simply wants to be around good food and get paid for that at the same time.

Having lived in Japan for the past 7 years, Chef Farand enjoys the purity of Japanese cuisine. He believes that ingredient is the key to crafting every unforgettable dish and it is a chef’s job to ensure the ingredient shines throughout different preparation process, hence he believes sous vide cooking is the best way to preserve the essence of WRLD FLVRS carefully selected ingredients.

He has previously worked in Marriott Hotel Vancouver and Grand Hyatt Hotel Hong Kong. Chef Farand joined our team in 2012 and has been overseeing the development of multi-national cuisines for Korea, Japan and Hong Kong ever since. 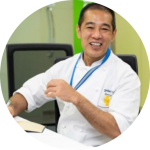 Chef Barry’s diverse culinary appreciation and experience are presented through an exciting adaptation of traditional and contemporary culinary preparation, where ingredients and flavours are effortlessly paired and juxtaposed, reflecting the distinct and diverse cultural flavours found in Asian cuisine.

Born in Malaysia and having his career started at the Singapore Marina Mandarin Hotel, his dishes are often described as sensuous and balanced where every creation showcases a refreshing and contemporary Asian culinary experience.