Russia is the largest country in the world encompassing more than one-eighth of the Earth's inhabited land area. The nearly 10,000-kilometer Trans-Siberian Railway spans across two continents stretching from Moscow to Vladivostok. Although Russia's territory in Asia is as extensive, most population inhabit in the Europe continent, and hence the Russian food culture is deeply influenced by European cuisine. Ever since Moscow has been appoint as a parent state the 15th century, the Tsar and royalty favoured Continental cuisine, and being greatly influenced by Western European culture. Russian cuisine has then gradually absorbed the essence of Italian, Austrian, and German cuisine. Combined with their own eating habits, creating the Russian cuisine that we have today. Because of the extreme climate, Russians generally preferred food that provides more energy. Traditional Russian cuisine is known to be meticulous and lush with a stronger taste. Russian food embodies sour, sweet, savory, and spicy, with an occasional touch of dairy products to ease the savories.

The recipe is a combination of the traditional Russian Beef Stroganoff and the Kotleti. First appeared in 1861, the Stroganoff is a traditional Russian home cooking, usually served as a beef stew. The sauce is a simple roux mixed with prepared mustard and broth, and finished with a small amount of sour cream. Initially this dish did not include onions and mushrooms. It was not until decades later when the dish became popular around the world. Here in WRLD FLVRS we incorporate the NOCHICKEN Kotleti into this traditional Russian recipe for slow cooking as a plot twist which makes it less lush but still as meticulous, let's revolutionize the Russian traditional flavour!

WHAT YOU WILL GET IN YOUR MEAL COMPONENTS: 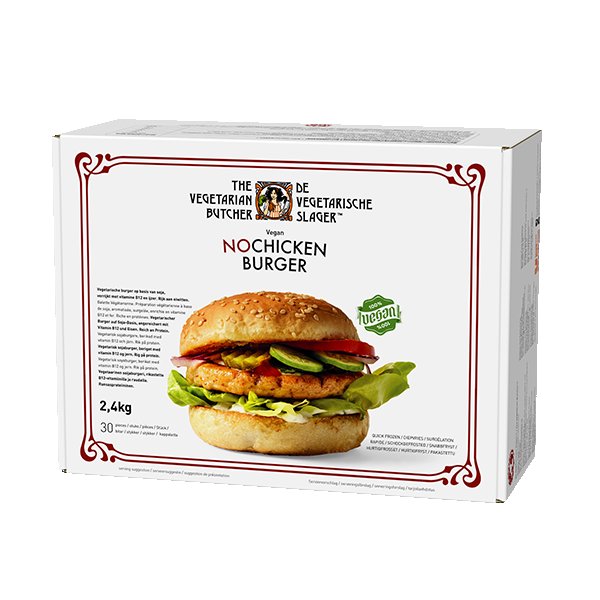 There are no reviews yet.

Be the first to review “植系俄式磨菇漢堡扒” Cancel reply