Swedish meatballs are a traditional delicacy. Swedish meatballs generally uses ground beef, or beef mixed with and pork, but sometimes lamb or game from hunting. Before kneaded into meatballs, milk, bread crumbs, chopped onions, potato flour or oatmeal are added, then seasoned with spices such as white pepper, salt, allspice or cinnamon. Traditionally, Swedish meatballs are served with mashed potatoes, jam, pickled cucumbers, broth and other mixed vegetables. However, the Swedish meatballs that are circulating around the world are a kind of meatballs that have been reduced to snacks, which are relatively small in size, and have relatively simple taste and preparation methods. It is now available in most Swedish restaurants world-wide.

WHAT YOU WILL GET IN YOUR MEAL COMPONENTS: 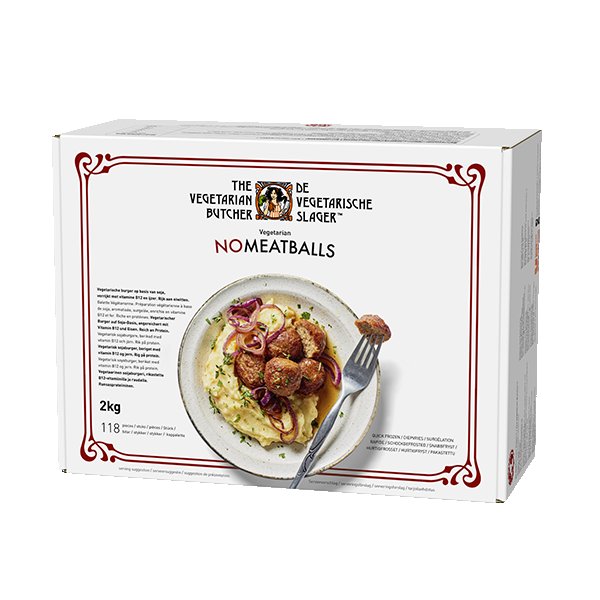 There are no reviews yet.

Be the first to review “植系瑞典肉丸” Cancel reply